A patent is a right of the patent owner to exclude others from making, using, selling, offering for sale, and importing the invention into the United States.  A patent provides: 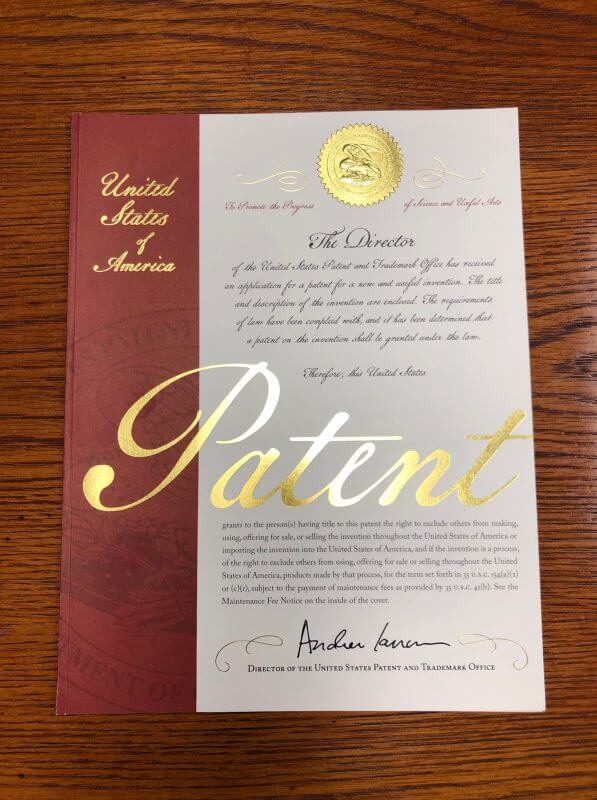 A patent is a grant by the government of a right to exclude others from certain activities (i.e., make, use, sell, offer for sale, import) a patented product into the United States.  A patent does not provide the patent owner the right to make a product.  Only certain governmental entities or approved governmental entities are given a right to do something.  For example, electricity, gas, toll roads are given the right to provide these products and services to the public.  These entities are monopolies in its truest sense since they are given the right to provide these products and services.  Patents may at times be referred to as a monopoly, which is technically incorrect, but they are a close cousin to a monopoly with a number of IFs.

A U.S. patent provides no patent protection in China, Europe, or any other country in the world, and vice versa.  A single worldwide patent does not exist.  However, there are a few narrow circumstances where activities outside of the U.S. may constitute infringement inside the U.S.

A number of countries have joined patent-related treaties in order to ease the cost of pursuing a patent in their country until the inventor can find out more about the marketability of their invention.  The most popular global patent treaty is the Patent Cooperation Treaty.  Read more about the pros and cons of worldwide patent protection. However, in the end, a patent application must be filed in each specific country and issued as a patent where patent protection is desired.