However, obtaining a patent can be a long and complicated process, so we will break it down into its parts. In this process, one of the questions that inventors have is whether they need to build a prototype of their invention for the patent to be granted?

What is a patent?

Before we go any further, let’s clarify what a patent is. A patent is a type of property right conferred upon an innovator or inventor, which gives them a sort of “ownership” over their invention. According to U.S. patent laws, the patent grant includes the “right to exclude others from making, using, offering for sale, or selling” the patent-protected invention within the United States and importing the patent-protected invention into the United States.

So, strictly speaking, the law protects your unique creations by preventing others from commercializing the invention.  Patents are a potent right and can bring their owner many benefits if adequately utilized. If you want to learn more about patents in detail, visit the U.S. Patent Office’s website. 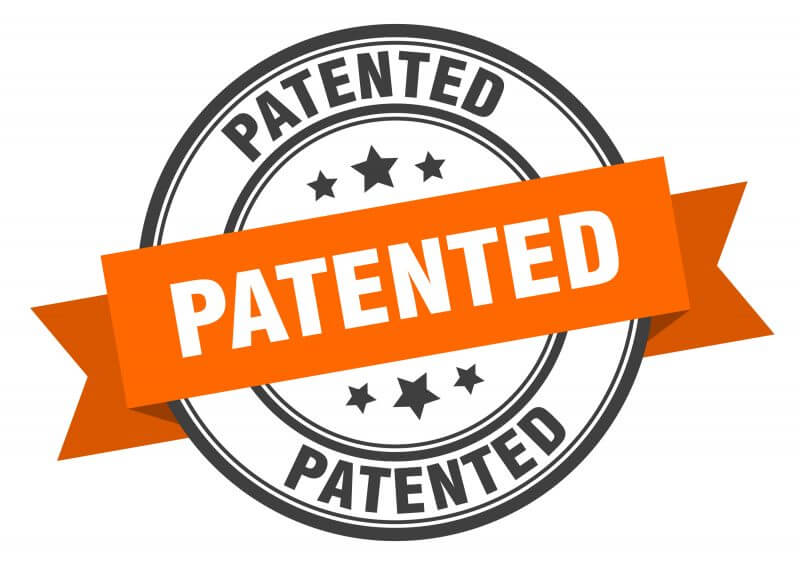 What are the different types of patents?

It is helpful for inventors to know the different types of patents they can obtain before applying to get one. There are three broad categories of patents that may be granted within the U.S. The first refers to a “Design Patent.” A Design Patent should be sought in those circumstances where the inventor has created a new and original design (i.e., look) for a product. The second kind of patent refers to the “Utility Patent.” This type of patent is granted in those cases where an inventor either discovers or invents some new and useful process, machine, article of manufacture, or composition of matter.

The third category of patents refers to the “Plant Patent,” which can be granted to any inventor who discovers and reproduces some completely new type of plant. Therefore, if you think you have some new, useful concept, you could protect your idea by getting it patented.

Can I get a patent without a prototype?

As a general rule, you can get a patent without a prototype.  Under 35 U.S.C. §111, inventors can file a provisional or nonprovisional patent application so long as they describe how to make and use the invention.

How do you explain to the patent office what exactly you are trying to a patent if you have not made a prototype model beforehand? You will need to explain how to make and use the invention in writing.  This document is called the specification.  Next, you will need to provide drawings to show how the invention works.

In short, the description you give at the time of the patent application should be clear that one of ordinary skill in the art could create your invention based on that description. If you want to contact the Patent Office for more details, you can find them here.

When do you need a prototype to get the patent?

If the invention sounds like a perpetual motion machine, you will need a prototype.  A reasonable patent attorney should require a prototype for you to retain them.  The examiner will require a demonstration of the device to prove that the concept works.

What if you need to make changes after obtaining the patent?

Suppose you are not building a prototype beforehand. In that case, you should keep in mind that you will most likely change your idea or invention as your idea begins to take physical shape. Since you have not created a prototype, the written description given to the patent office may not cover all of the practical aspects of your invention. Or maybe while developing your prototype after the application, you find out that some change may enable the invention to work better.

The process of building the prototype frequently helps inventors develop the idea more and more.

So what do you do in a situation where you need to make some crucial changes to patent applications?

Let’s say you filed a patent application for a new, innovative product and described how the product could be manufactured. However, after filing the application, when you build a prototype of the product, suppose you realize a different, easier way to produce it. In this scenario, a second patent application is the only option to protect the additional changes.

When should you create a prototype for your patent?

Even if you do not need a prototype to file a patent application, what are the circumstances in which you should create a prototype? After all, creating a tangible, practical version of your new invention does carry some advantages.

Firstly, we suggest that inventors create a prototype when their invention is complex and detailed. For such inventions, a prototype is the best possible way to explain to the Patents Office what exactly your new invention is.

Moreover, since a prototype is usually self-explanatory, presenting a prototype can save you a lot back and forth from the Patents Office.  The Patent Office can analyze the prototype via a video demonstration.

You can make a video of the prototype and how it is made and used.  The video can be shared with the examiner.

The second scenario in which you should build a prototype is where it is cost-effective to do so. You can test form, fit and function before spending more money on a website, manufacturing, and purchasing inventory.

In a third situation, if your idea is simple and can be executed easily, we suggest building a prototype before the application.  After all, it can be used to demonstrate your idea to investors, a patent attorney, and the examiner at the United States Patent and Trademark Office.

The fourth reason you should build a prototype is to avoid issues with your patent application down the road. The description and plan you have for your invention on paper do not always translate well into reality. When you develop a prototype, you may want to amend the manufacturing process, its design, etc., and make it different from what it was in your original plan.

Build the prototype before filing your patent application.  Otherwise, you will need to file additional applications and go through more paperwork to introduce any changes. This is why building a prototype in which all the details are finalized is a good idea.

When can you skip the creation of a prototype?

Despite the many advantages of building a prototype before filing a patent application, there are some cases in which we would suggest applying first and developing the prototype later.

The first scenario where you do not need a prototype is when you do not intend to manufacture the product. Also, if the product has a relatively simple design. In a scenario, building one will just cost you time and money with nothing to show for it.

The second scenario where you do not need a prototype is where the costs are costly. If you do not have access to unlimited funding, the cost of developing a prototype can be prohibitive. Suppose you believe that you may obtain funding from some specialized party after your patent. In that case, there is no sense in incurring these costs beforehand. 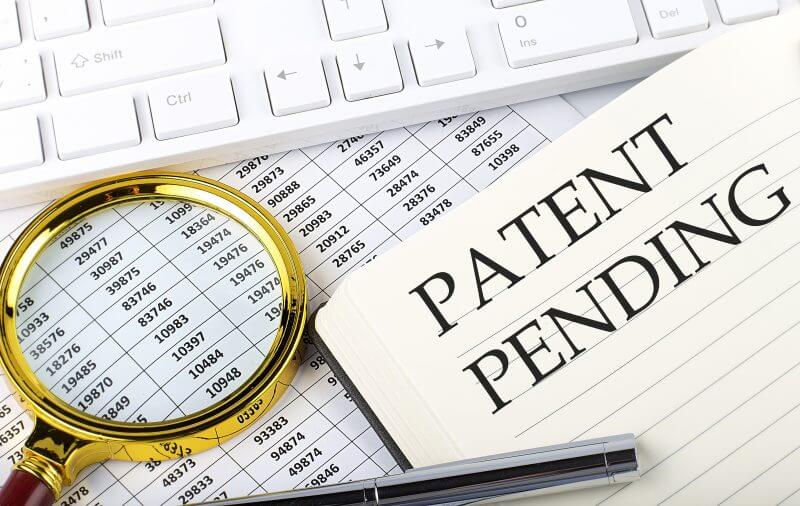 Even if you have a developed prototype before anyone else, if a competitor succeeds in applying first, they can get the patent’s rights before you. If you think there is a chance of this happening, submit the patent application first before building the prototype. Since making a prototype requires a detailed cost-benefit analysis and may delay getting to patent pending.

When can you not patent an idea?

According to the patent laws in the U.S., only “new” inventions, creations, or discoveries can be patented. The purpose of patent law is to encourage inventors to disclose their inventions to the public by offering to give the inventor proprietary rights over something that the world has not seen before.

If the invention is not new, there is no reason to give the inventor a patent.

The first scenario when a patent cannot be obtained is when the alleged “new” invention has already been made available publicly by the inventor more than one year before the patent application’s filing date. This is why diligent legal counsel always informs their clients not to share any inventions they wish to patent with public members. Even if you create an educational video, say for YouTube, and mention your invention, this could amount to the invention being publicly available before the application.

This could lead to your patent application being rejected, so be careful not to engage in any public event regarding your new invention.

However, there is a limited exception to this rule.

The second scenario where a patent cannot be obtained is if the alleged invention was already discussed in a patent issued by the U.S. or was described in an application deemed published in the U.S. and named another person as the inventor before your filing date.

This exception means that you cannot get a patent if the invention is already patented or a patent application was submitted.

You should keep in mind that you can be denied a patent even if there are minor differences between your invention and what is already known in the world.  Your invention has to be a significant advancement over existing technology for you to get a patent.

Lastly, you cannot get a patent on a perpetual motion machine as indicated above.  If you wanted a patent on one, you would need to build a prototype to prove that it works.

In today’s day and age, society understands the value of ideas and has various intellectual property laws in place.  You should try your best to use thse rights to your advantage. Filing a patent application to protect your inventions is one way of using the law’s protective mechanisms. It ensures that you benefit from your invention and are accredited as its actual inventor.  If you can describe how to make and use the invention, you don’t need a prototype to get the patent.