Should I consider filing for foreign patent protection? 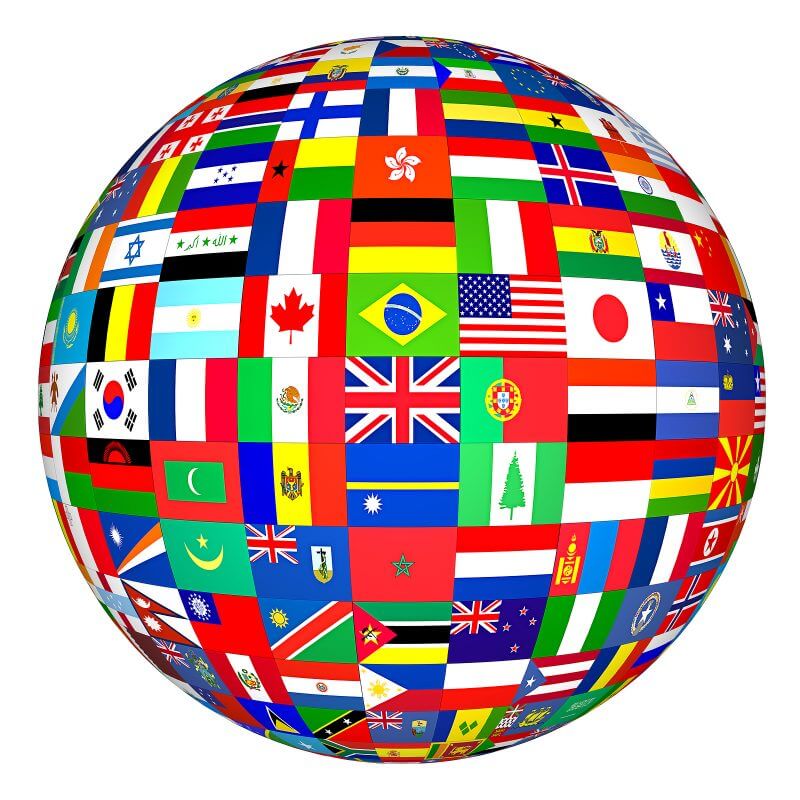 Because foreign filing is expensive, I generally do not recommend that small businesses, startups, or solo inventors do so unless they have a viable plan to profit from it. Profiting in foreign markets in the future without current existing business relationships, distribution channels, etc., in foreign countries is possible, but not common, in my experience. It may take years to build necessary relationships that can be financially exploited for profit. By the time a startup would establish foreign relationships, it would begin incurring annuities59 to maintain the pendency of the patent application and would therefore divert funds away from operations in the United States, which makes financial success in the U.S. difficult.

How much does it cost to secure foreign patent protection?

Not much to preserve your right to do so, but a lot to secure foreign patents.

What is a PCT Application (International Patent Application), and what are its benefits and costs?

Instead of filing the PCT application, a patent application can be filed directly in foreign countries, but it can be quite expensive because of annuities. Many foreign, patent offices require an annuity (i.e., an annual payment) to the foreign patent office to maintain the pendency of the patent application. They range between a few hundred to a few thousand dollars each year. There are also annual maintenance fees to maintain issued patents in force.

If a business needs to seek foreign patent protection, the entrepreneur can file the PCT application and, within the thirty-month period, actively establish foreign business relationships or licensees that already have those foreign business relationships. The thirty-month period is crucial because, at the end of thirty months, the business will have to file patent applications directly in each individual foreign country, which may be cost-prohibitive without any assurance that the business will be profitable in those foreign countries.

59. Annuities are payments made to foreign patent offices to maintain a patent application’s pendency. By contrast, the USPTO does not collect annuities

60. For more information on continuing applications, see the FAQ #22-29 below