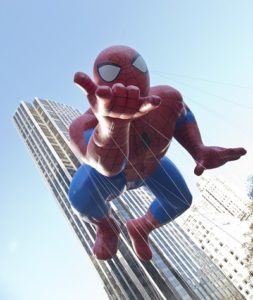 Patents are viewed as a necessary evil in the United States.  Monopolies are considered evil in the United States but patent laws which have monopoly like characteristics are designed to promote the Sciences in that it gives inventors an exclusionary right (i.e., monopoly like right) for a limited period of time in exchange for the inventor’s disclosure of the invention to the public.  The government does not want to the power of the patent to influence the marketplace after the patent term has expired.

In Kimble v Marvel, Kimble approached Marvel with a spider man toy where kids could spread a web of string upon mimicking spider-man’s classic hand motion.  Marvel rejected Kimble’s idea but went on to market and manufacture a similar product.  At the time, Kimble had a pending patent application which later matured into a U.S. patent.

The court reviewed prior case law on the subject and held that there should be a two tier royalty payment structure for the agreement to survive.  The two tiers must include different royalty rates for royalties for rights during patent rights and another royalty rate for rights surviving expiration of the patent.