Failure to properly mark a product with its patent number limits an infringer’s liability for damages. Infringers have the burden of production to initially identify products which the patentee failed to mark. The patentee then has the burden of proof to show that the unmarked products are not covered by the patent. 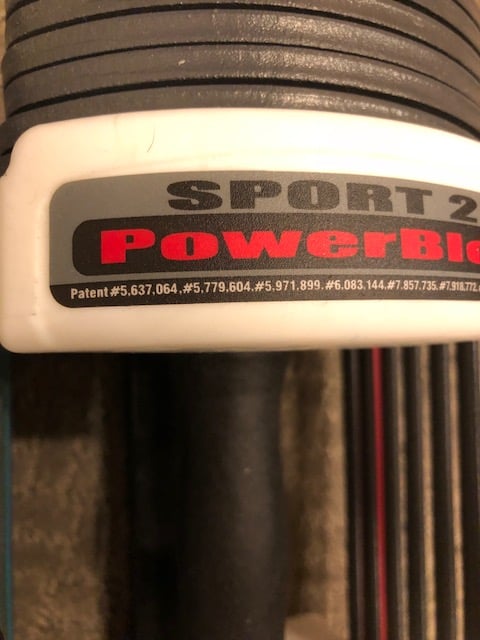 Before moving the particular facts of the case and the ramifications of the case, here is general background information on patent marking.

Patent marking as codified in §287 provides a means by which a patent owner can constructively give notice to the public of its patent so that infringers are liable for damages regardless of whether the infringer actually knew about the infringement.  The patent marking statute serves three related purposes:

Now moving to the facts of this case.

Because the Federal Circuit did not provide a standard for how the alleged infringer can meet its initial burden of product, the next issue for the lower courts is to render opinions as to what the standard might be.

Does the alleged infringer need only identify the models which were not marked?  Can they merely list all of the patent owner’s models that might be covered by the patent and should have been marked regardless of whether it was marked?  These are all questions to be answered in future litigation.

Fortunately, the case law relating to patent marking appears to allow for some of the patented product to be unmarked yet still comply with the patent marking statute as long as patent marking has been “substantially consistent and continuous”. American Medical Systems, Inc. v. Medical Engineering Corporation (Fed. Cir. 193).  In Arctic Cat, the products which the alleged infringer asserted were not marked with the proper patent number were the products of the patent owner’s licensee.  In that case, the court recognizes that it might be hard for the patent owner to police all of its licensee’s products and thus uses a “rule of reason” as to whether the patent owner made reasonable efforts to ensure compliance with the marking requirements.  This is one of the issues to be decided on remand.