You are here: Home / Patent Infringement / Patents DO NOT always stop others from stealing your invention 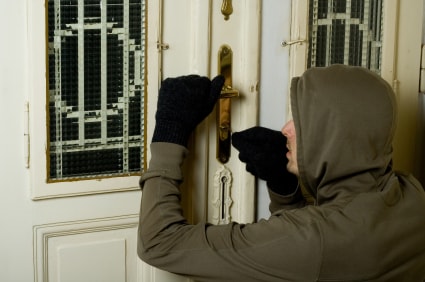 Back in the heyday of patents, the threat of patent infringement would send shivers down the infringer’s spine because that meant that the patentee could shut down your business or product line.  Now, an injunction based on a patent is viewed more equitably, rather than per se (i.e., as of right).  The bottom line is that not all patentees will be able to shut down their competitors with a patent.

One of the factors to determine whether money damages is insufficient to make the patent owner whole, and thus lean towards issuance of an injunction is whether the patent owner suffered irreparable injury.  In Apple v. Samsung, the court refused to issue an injunction against Samsung even though the Court found Samsung to have infringed the Apple’s patents.  To be successful, Apple had to show that the harm alleged by Apple as irreparable was caused by Samsung’s infringement.  Apple alleged three irreparable injuries, namely, “(1) loss of market share, (2) loss of downstream and future sales, and (3) injury to Apple’s ecosystem.”  Apple failed to show that the patented features drive consumer demand.  Hence, the proof provided by Apple was too general and did not specifically link the patented feature and the harm suffered by Apple. As such, Apple failed to show a causal link between the irreparable harm and the infringement.

In contrast, Broadcom v. Emulex (Fed. Cir. Oct. 7, 2013), the Federal Circuit affirmed the injunction issued by the district court.  In this case, the two companies were competing in a “design wins” market.  The design that won out would be incorporated into the product as an OEM for the life of the product.  Also, in a design wins market, there is an incumbency effect which enhances a winning supplier’s ability to successively compete in successive design competitions.  Plus, both companies were competing after the business of a limited set of potential customers, unlike the Apple and Samsung cell phone markets.

For these reasons, the district court issued and the Federal Circuit affirmed an injunction based on Broadcom’s patent against Emulex.

Comparing and contrasting these two cases (Apple and Broadcom) gives you a feel for what the courts are looking for when you feel as if you should be able to shut down your competitor or at least the product line that infringes your patent.