You are here: Home / Patent application process / After Patent Grant / Patent term extension granted for some applications filed with RCE

Based on Novartis v. Lee (Fed. Cir. 2014), if patent prosecution lasted more than 3 years and you filed a request for continued examination, you should investigate whether you are due a patent term extension and file any request for correction within 180 days of patent issuance. 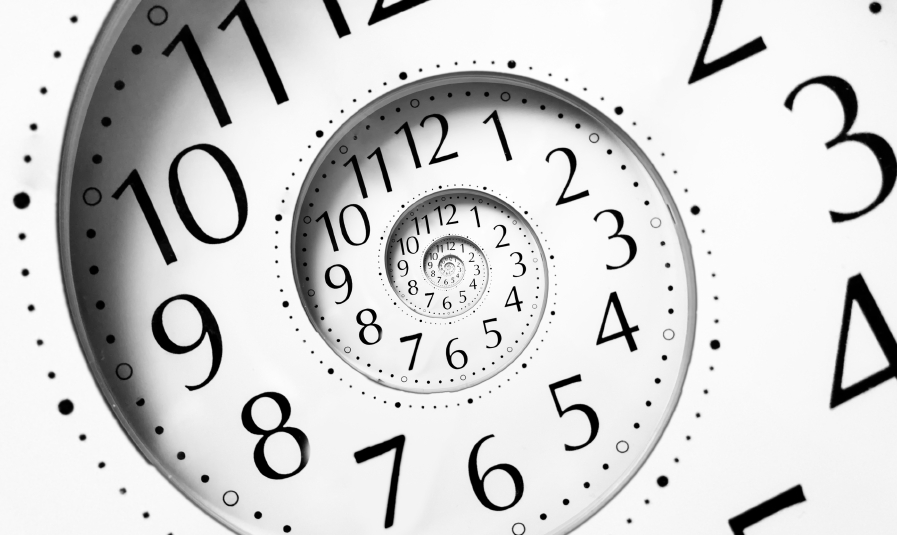 In 1994, Congress changed the method of measuring the effective term of a patent to more closely conform to the 20-year patent term used by other countries.   Before the change, a patent’s term generally ran from the date that the patent was issued until the end of a period measured from that date – typically seventeen years, subject to certain extensions.  Under the 1994 law, the term still begins on the issuance date, but it generally ends twenty years after the earliest relevant priority patent application is filed.  With this change, the effective term of the patent varied based on the time period the Patent Office needed to review and issue the patent application.  If the review and issue process lasted 5 years, then the effective patent term for the patent was 15 years, not 17 years as it was before the change.

The Federal Circuit disagreed with the PTO’s interpretation.  The Federal Circuit reasoned that since the time period between the notice of allowance and issuance is attributed as part of the original 3 year guarantee period when the patent application is not in the continued examination, that same time period should also be attributed as part of the 3 year period when the patent application is in the continued examination.

These cases disputing the patent term are generally litigated by pharmaceutical or biotech patent owners since the profits generated by a pharmaceutical drug can reach millions of dollars per day.  Each day matters.  For the small to mid-sized companies, these types of fights are typically not financially worthwhile since, as in the Novartis case, the most you will gain is a few months extension in patent term.  Nonetheless, these types of cases conducted only by the larger corporations aid the smaller companies in increasing the term of their patents since the Patent Office will calculate the patent term adjustment in accordance with the rules defined during this litigation.

I invite you to contact me with your patent questions at (949) 433-0900 or [email protected] Please feel free to forward this article to your friends. As an Orange County Patent Attorney, I serve Orange County, Irvine, Los Angeles, San Diego, and surrounding cities.