No doctrine of equivalents for narrowing amendment 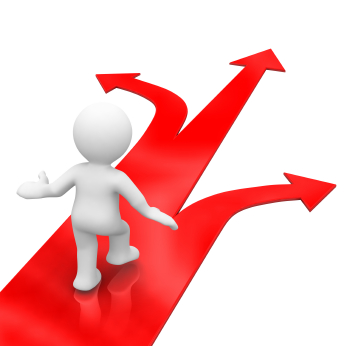 Integrated Technology Corporation (ITC) v. Rudolph (Fed. Cir. November 4, 2013) is a straightforward application of the  rule from the Festo case and its exceptions.

In Rudolph, the patent owner amended the claims to expressly recite that probes touched a surface to test chips on semiconductor wafers.  The defendant produced a touchless system to avoid literal infringement of the claims in the asserted  claims.  During litigation, the district court found that the defendant’s system infringed under the doctrine of equivalents.

On appeal, the defendant (Rudolph) contended that the doctrine of equivalents cannot be relied upon to broaden the scope of the claims in relation to the touch v. touchless aspect since the claims were narrowed during prosecution. The patent owner (ITC) contended that prosecution history estoppel does not apply because the amendment merely expressed that which was implied.  The Court disagreed with this logic and held that the claim amendments narrowed the scope of the original claims.  In particular, the original claims did not require touch, whereas the amended claims required touch.  Hence, prosecution history estoppel presumptively applied to this particular limitation of the claim.

When prosecution history estoppel is presumed to apply, the patent owner bears the burden to rebut that presumption by satisfying one of three exceptions listed below by a preponderance of the evidence.

The tangential relation exception looks to the apparent reason for the narrowing based on the written prosecution record.  During prosecution, the patent owner distinguished the claimed invention from the cited prior art based on the touch aspect.  Accordingly, the patent owner did not show that the claim amendment was tangentially related.  Rather, the amendment was directly related to the patentability of the invention.

The Court did not elaborate on the third exception.

For these reasons, the Court held that the patent owner’s narrowing amendment presumptively barred the application of the doctrine of equivalents, and that the patent owner did not rebut the presumption.  Hence, Rudolph did not literally infringe the claims at issue.  Also, the claims could not be broadened to encompass the alleged infringing product under the doctrine of equivalents.  The basic lesson from this case is that everything that you do and say can and will be used against you during patent litigation.  Be sure that you understand what you are giving up when you narrow your claims to obtain a patent.