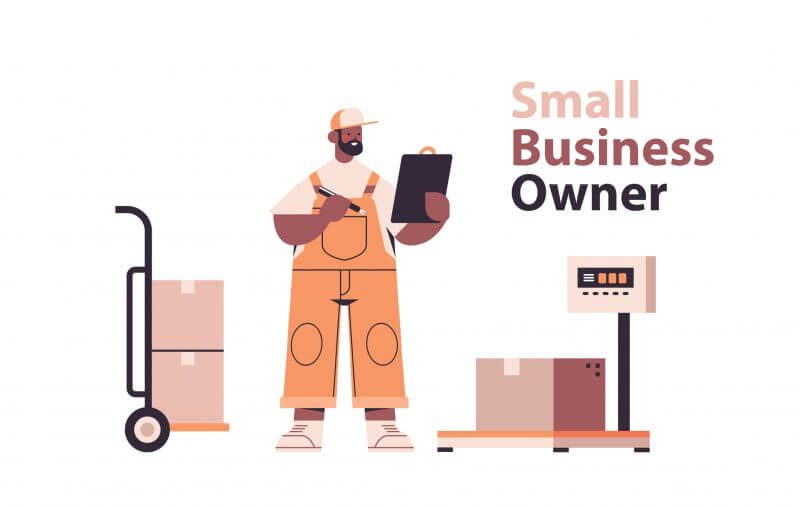 Who is an inventor?

From the start, the inventor owns the patent.  However, don’t confuse inventors with visionaries and scribes.

An inventor is a person that conceived of the details of how to achieve an end goal.  For example, you might suggest the end goal of space travel to the planet Mars.  You are not the inventor of this idea.  Instead, you are the visionary.

The individuals who figured out how to accomplish the end goal are the inventors.

Don’t confuse a scribe with an inventor.  A scribe is not an inventor or visionary.  A scribe is merely a person that follows the inventor’s directions.  For example, operators of computer-aided drafting software are not inventors if all they did was input the drawings of other people’s sketches.  They didn’t figure out how to achieve space travel to Mars.

So when you are trying to identify the inventors, you can use this paradigm of visionary, inventor, and scribe.  For many start-ups, all three are the same person – you.

Assign the patent rights to a corporation

For example, an inventor has a basic idea and works with other people to build a prototype.  If they contribute to the overall invention, they need to assign their patent rights to the founder.  If these people don’t assign the invention, then you have a problem.

The solution is to get everyone who will work with you to sign an invention assignment agreement before they start working with you.

If you don’t include inventors who ought to be labeled as an inventor and don’t get an invention assignment from them, problems may arise during litigation.  The inventor who didn’t assign their invention rights to the corporation could argue that they have ownership of your patent.  If their claim is correct, they can dedicate your patent to the public or sell the patent rights to the defendant you are suing.

Under the hired-to-invent doctrine, the courts say that even though a person didn’t sign an invention assignment agreement, they have assigned the invention away.  For example, suppose an engineering firm hires an engineer to develop solutions to a client’s problems. In that case, the engineer is hired to invent.  Based on the situation, they have to assign their inventions to the company under an implied contract.

The bottom line is that if you are working on a side project, don’t use your employer’s resources (e.g., computers).